“Management fees are a loan.” On panels, at conferences, and even on podcasts of late, top buyout managers seemed to have settled on this line of communication to contextualize management fees.

While we don’t disagree – fees are called capital and thus must be repaid prior to receiving carried interest and other performance income (assuming, that is, that the fund performs) – a neutral observer might also note that management fees are a form of guaranteed income, with few clawback provisions in LPAs aside from the general carry calculation.

With unprecedented amounts of capital flooding into private capital markets (see chart 1), we wanted to evaluate current trends in the post-crisis environment to understand what impact, if any, this new capital is having on fees and broader LP/GP alignment.

In the nascent days of the buyout industry, management fees were originally intended to help ‘keep the lights on’ and attract talent for an unproven strategy. Fast forward 40 years, and fees have become integral to the financial performance of managers.

Across the five largest public buyout firms (Blackstone, Carlyle, KKR, Apollo, and Ares), management fees accounted for approximately 45% of revenues from private equity operations over the past 7 years (per public filings).

Managers still need to fiercely compete to attract top talent – not to mention source deals, fund complex global operations, support ops and senior advisory teams, and comply with a patchwork of regulatory regimes across varied geographies – among other complexities. Nonetheless, it is striking how resilient the 2/20 structure has remained as the quantums of capital in private markets have mushroomed.

The downsides of ‘guaranteed income’ (if you will) could be seen most clearly in the years following the financial crisis with ‘zombie funds’: pools of underperforming assets that were unable to reach carry and sought multiple term extensions (at lower fee rates) to salvage value and, in parallel, maintain income streams to managers.

Fortunately the market responded with creativity, and secondaries managers embraced the opportunity to seek new sources of returns in these ignored assets via fund restructurings and new (‘stapled’) capital.

Still, the ‘zombie fund’ phenomenon spurred not only fee pushback from limited partners, but heightened scrutiny from regulators (most notably the SEC) during the years of the Obama administration.

This pushback is evident in the downward movement in average buyout fees from 2010 – 2015 (chart 1). We note that this is an average – the median is a far less-interesting and consistent 2.00%. Still, it does appear that limited partners did succeed to some degree in negotiating differentiated terms among managers.

Today however, with unprecedented levels of distributions and continued outperformance of the asset class, managers have access to more sources of capital than ever and thus less incentive to negotiate terms with any single institution.

As John Skjervem, CIO of the Oregon Public Employees Retirement Fund, recently noted, “the power pendulum is firmly on the side of the general partner in this environment, particularly the GPs that have good performance records.”

The result has been a steady resurgence of average fee rates over the past three years.

Looking beyond buyout fees, there does not seem to be much differentiation in rates across direct strategies (chart 2). Buyouts are an exception, but this may have more to do with the relative maturity and size of the strategy compared against newer flavors. Primary fund-of-funds seemed to have found some relief in 2016/2017 from relentless post-crisis fee pressure, and there has been noticeable compression for secondaries managers.

It is worth quickly noting the stability of carried interest rates, with almost 90% of direct strategies featuring a 20% carry rate (and a likewise highly-consistent 10% rate for secondary funds). Interestingly, very few LPs seem to view carried interest as presenting any opportunity for improved alignment – only ~20% believe that carry (as a performance incentive) could be further optimized, compared against 63% who say there is still room for improvement in management fee structures.

On the whole, limited partners appear to be of mixed mind about the opportunity to improve alignment with regard to management fee terms (even as rates have begun to increase again): 74% say LP and GP interests are aligned (+8% year over year), despite the qualifications shared above.

Part of this may be driven by the ambiguities of management fees as a categorical whole. To avoid complexity we have ignored the proliferation of ‘transaction’ and ‘monitoring’ fees in recent years, as further comparative commentary would be a post in its own right.

The upshot of this ambiguity has been the slow introduction of standards into fee transparency, with the ILPA Fee Template serving as the primary instrument for bringing order to categorization and reporting of management (and associated) fees.

This is reflective of one clear post-crisis development: the power of institutional limited partners to demand higher levels of transparency and disclosure about managers, funds, and assets, which has unlocked significant new opportunities for the asset class (both in the sense of greater institutional comfort with private capital investing as evidenced by the flood of capital into the market, and new liquidity seen in the professionalization and expansion of the secondaries market). 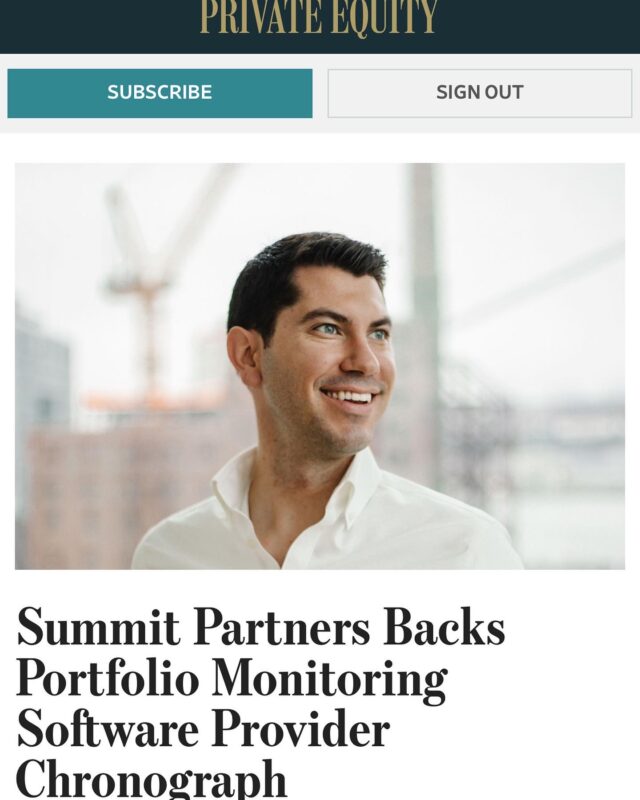 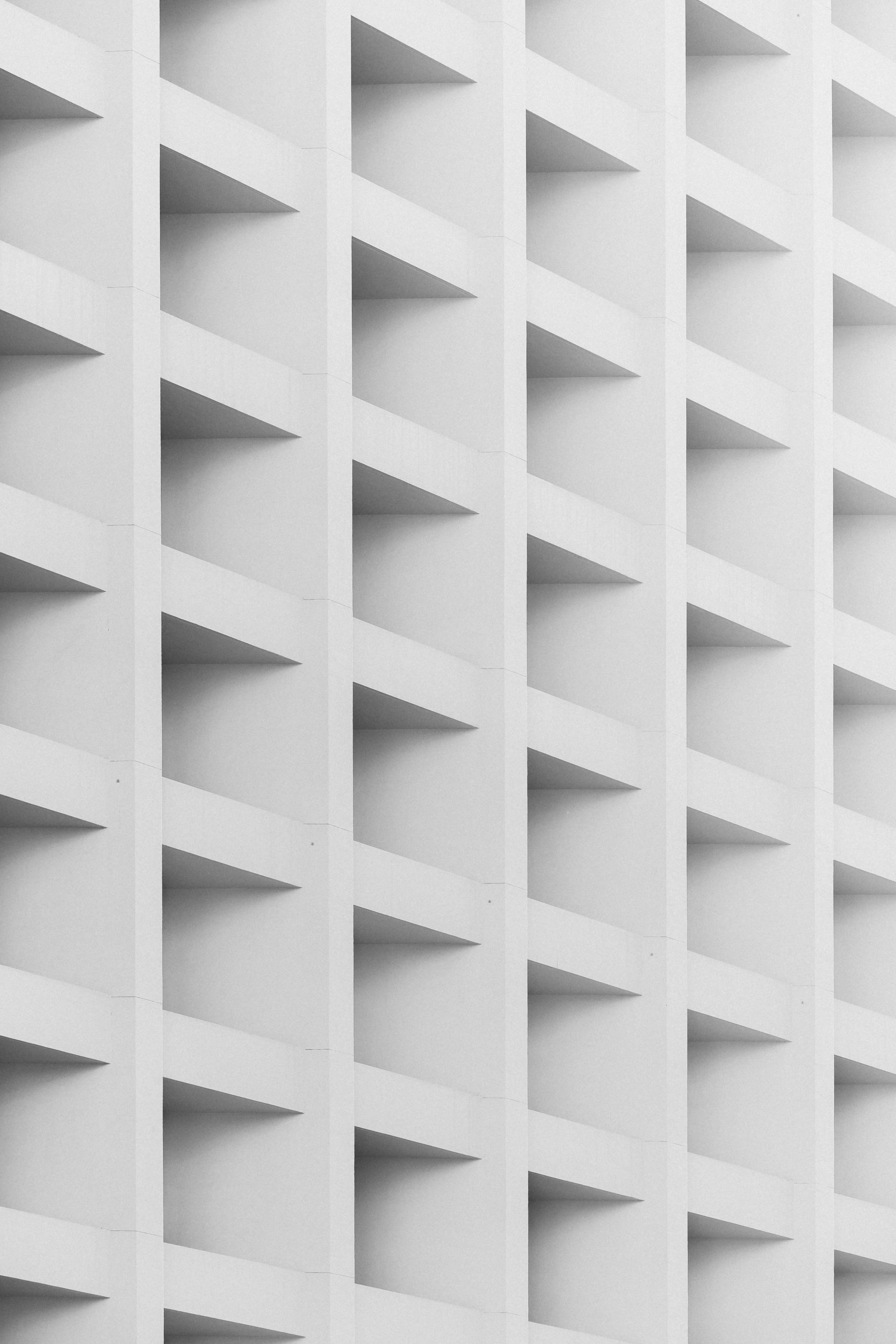