Summit Partners has led a minority investment in Chronograph LLC, a software providerwhose technology private capital investors use to monitor their portfolios.

Chronograph’s technology helps automate portfolio monitoring, valuations, analytics and reporting for investors, including private-equity and venture-capital firms. The platform includes data from more than 100,000 private companies, according to Chronograph.

“Good data is the lifeblood of modern business, and private capital is no different,” said Greg Goldfarb, a managing director at Summit Partners. “Our most important data set in the private capital industry is portfolio company data, and Chronograph enables a repeatable and excellent foundation for getting really rich, clean data on your portfolio.”

For example, the technology helps investors determine what their exposure is to a specific
country or region as well as their exposure to a specific company. It can also help investors
compare valuations of portfolio companies across different funds, including funds that hold
stakes in the same company.

Summit Partners, which is also a Chronograph customer, had invested in companies similar to
Chronograph but that focused on public market portfolios, such as Clearwater Analytics,
according to Mr. Goldfarb. Summit backed Clearwater in 2010 and exited in 2016 when the firm
sold to buyout firm Welsh, Carson, Anderson, & Stowe.

Mr. Goldfarb added that part of what differentiates Chronograph in the market is the company’s
focus on data quality.

“There are a lot of good analytic capabilities out there; there are not a lot of great data
management [platforms],” he said. “Garbage into great analytics leads to useless analytics.”

Business disruption during the coronavirus pandemic accelerated the adoption of technology, Mr. Tafoya said, adding that Chronograph has seen demand for its products surge since the pandemic.

While most of its business still comes from the U.S., Mr. Tafoya said Chronograph is seeing
higher demand for its products in Europe and Asia. In all, he said, about 30% of the company’s revenue comes from outside the U.S. and the company plans to establish a physical presence
first in Europe and then in Asia.

The company plans to focus on hiring more software engineers and expects to roughly
quadruple the number of engineers it employs to around 40, he added. But filling those
positions fast enough has been the biggest challenge, he said.

Mr. Tafoya declined to comment on Chronograph’s valuation beyond saying that the company’s
valuation was more in line with how software valuations trended in the first quarter of the year
than the third quarter. He did say that Chronograph’s combined revenue growth rate and free
cash flow rate as of the second quarter added up to 78%, well ahead of the 40% threshold that is
generally considered a common gauge used to measure strong software company growth, often
referred to as the “Rule of 40.”

“That’s a good indicator of the sustainable business that we’ve built,” Mr. Tafoya said. “We feel
like we got a valuation that reflected that discipline.” 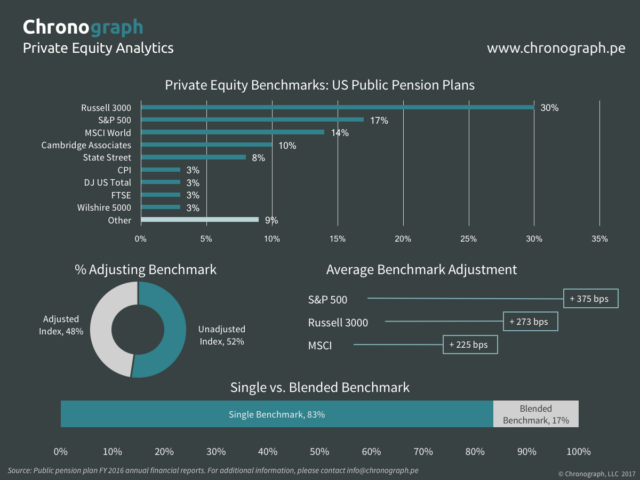